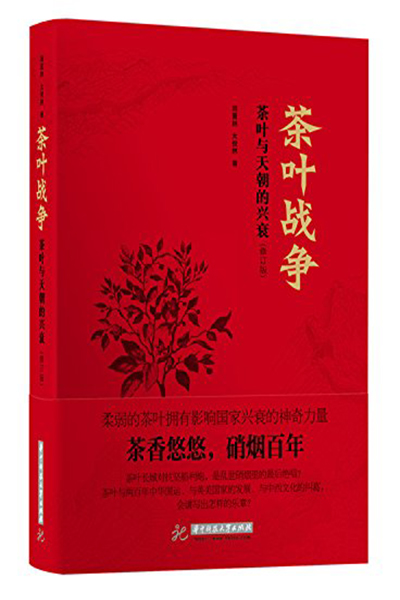 如意注册平台 Tea Warfare (Tea with China's rise and fall ) is a book which takes tea as the main line, it discussed such an important proposition: why the British become rich for the tea, but the late Qing Dynasty went to decline because of tea .

Chonglin Zhou: He is the co-founder of Pu 'er Tea如意注册平台 magazine, and devotes himself to research and promote tea knowledge.

Chapter three: Globalization, the destiny of tea and nation